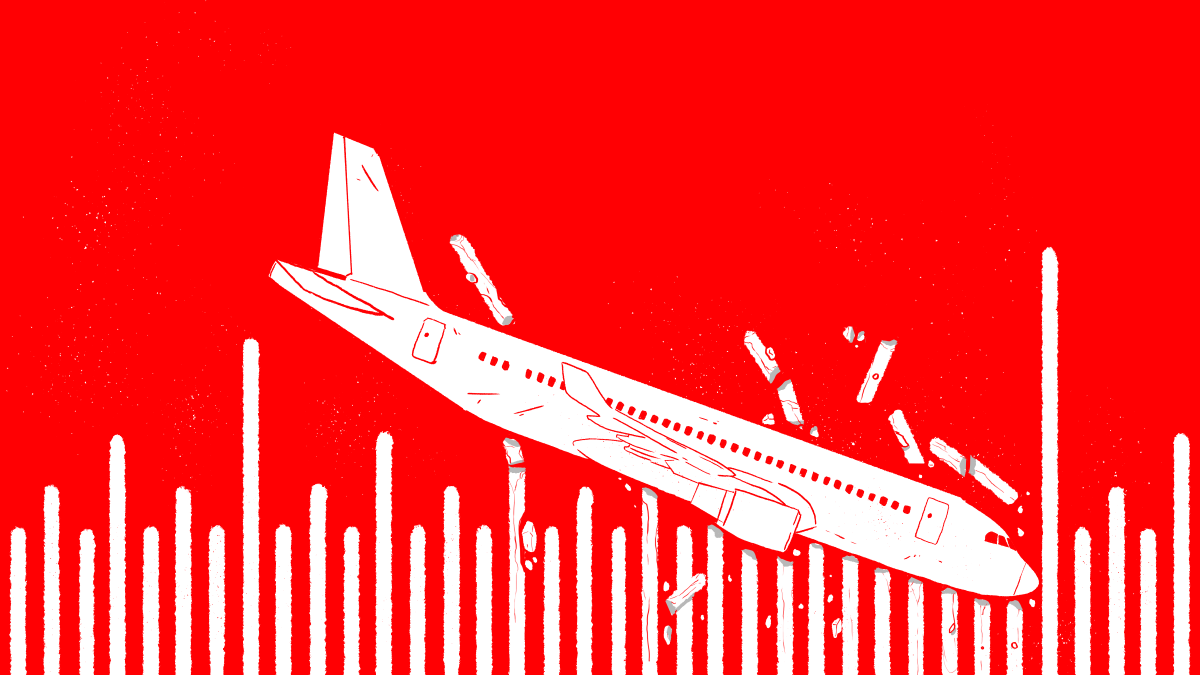 Almost every country in the world uses metric measurements. Every country except for the United States that is. It’s usually not a big problem. But there have been some close calls throughout history when people used metric instead of imperial, or vice versa with disastrous results.

Source: Five Massive Screw-ups That Wouldn’t Have Happened If We All Just Used the Metric System

Boost your home’s signal and style with Nest Wifi 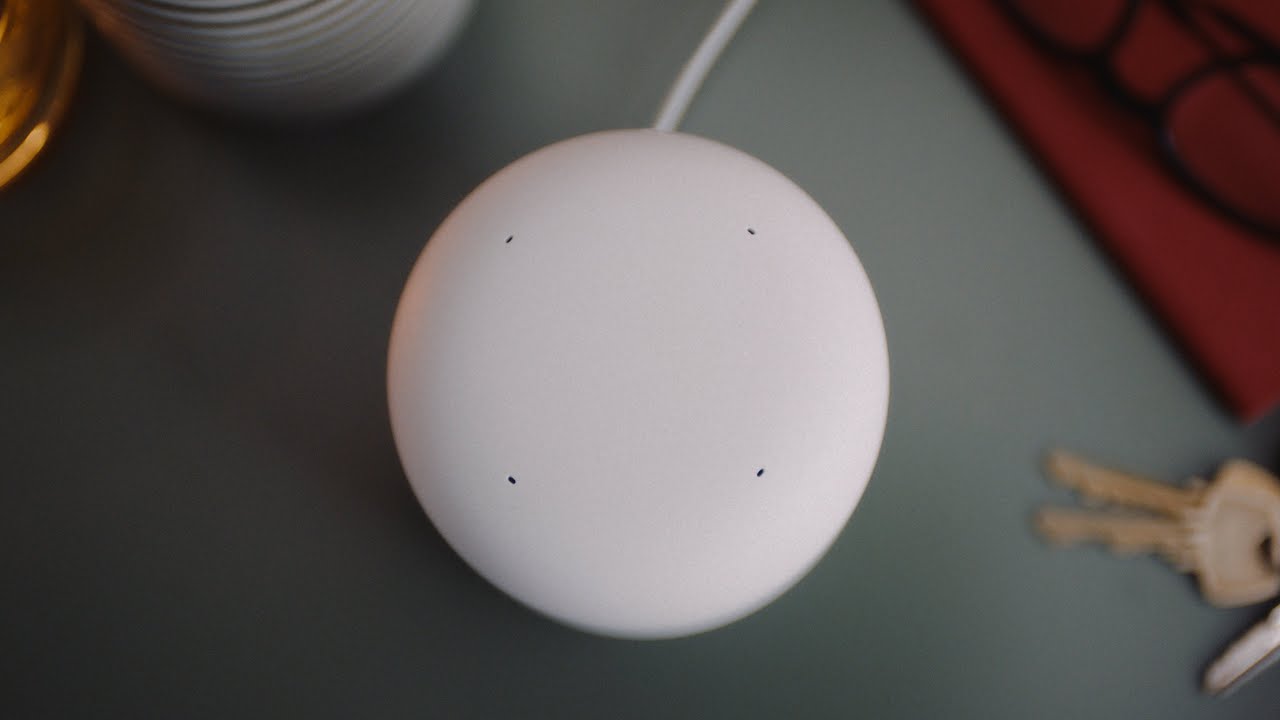 Nest Wifi provides reliable Wi-Fi coverage throughout your home with a powerful router and a Wi-Fi point with the Google Assistant.

Source: Boost your home’s signal and style with Nest Wifi

I stumbled across this YouTube channel this week, specifically regarding the use of commercial-quality networking equipment in you home. The approach in this video is exactly what I would recommend for anyone to properly set up their home network. It’s very similar to what I run at home.

Windows 10 will get a built-in Linux kernel this summer

Source: Windows 10 will get a built-in Linux kernel this summer

Do Micro Four Thirds cameras have a future? 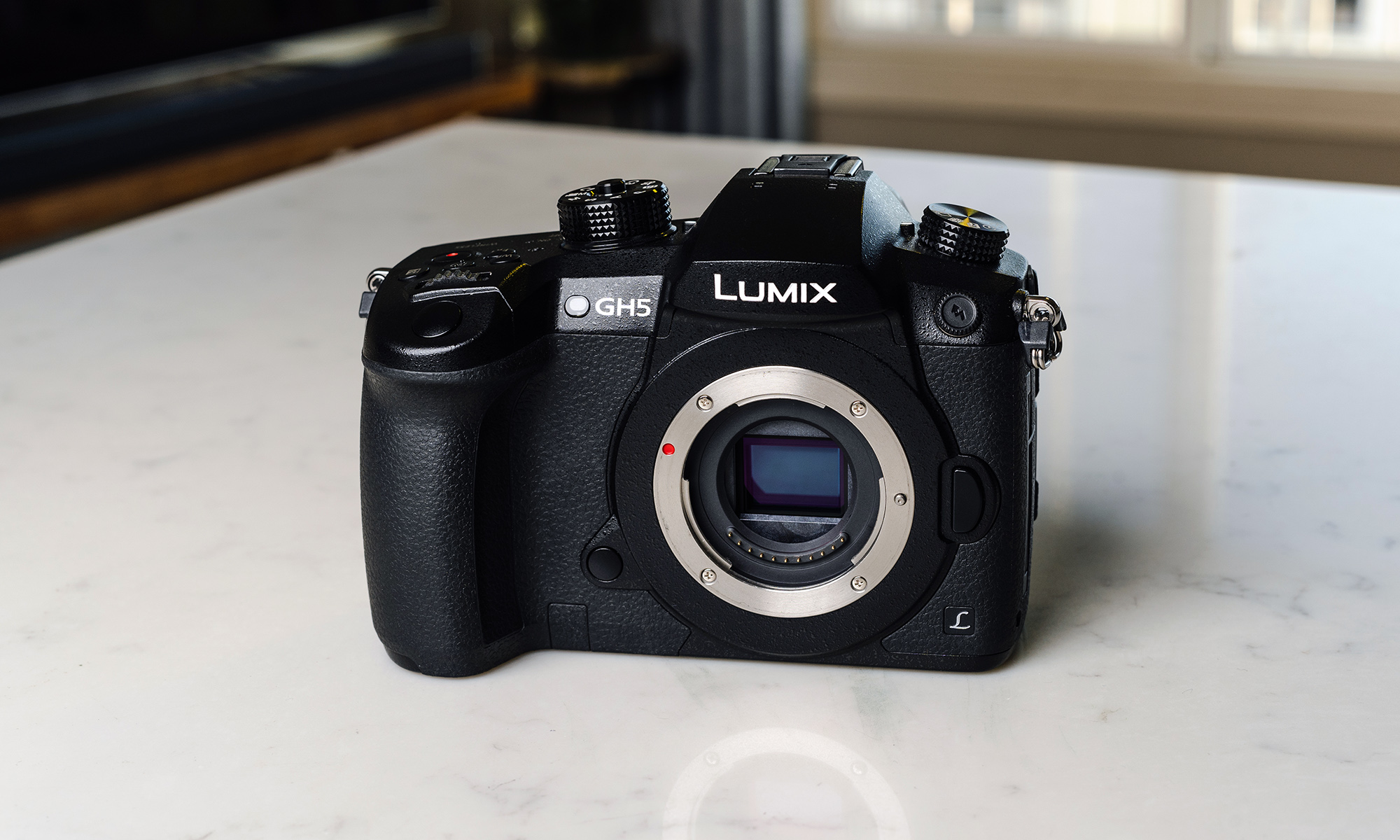 Source: Do Micro Four Thirds cameras have a future?

With keyboard and mouse support on Xbox, Microsoft closes the gap on PCs 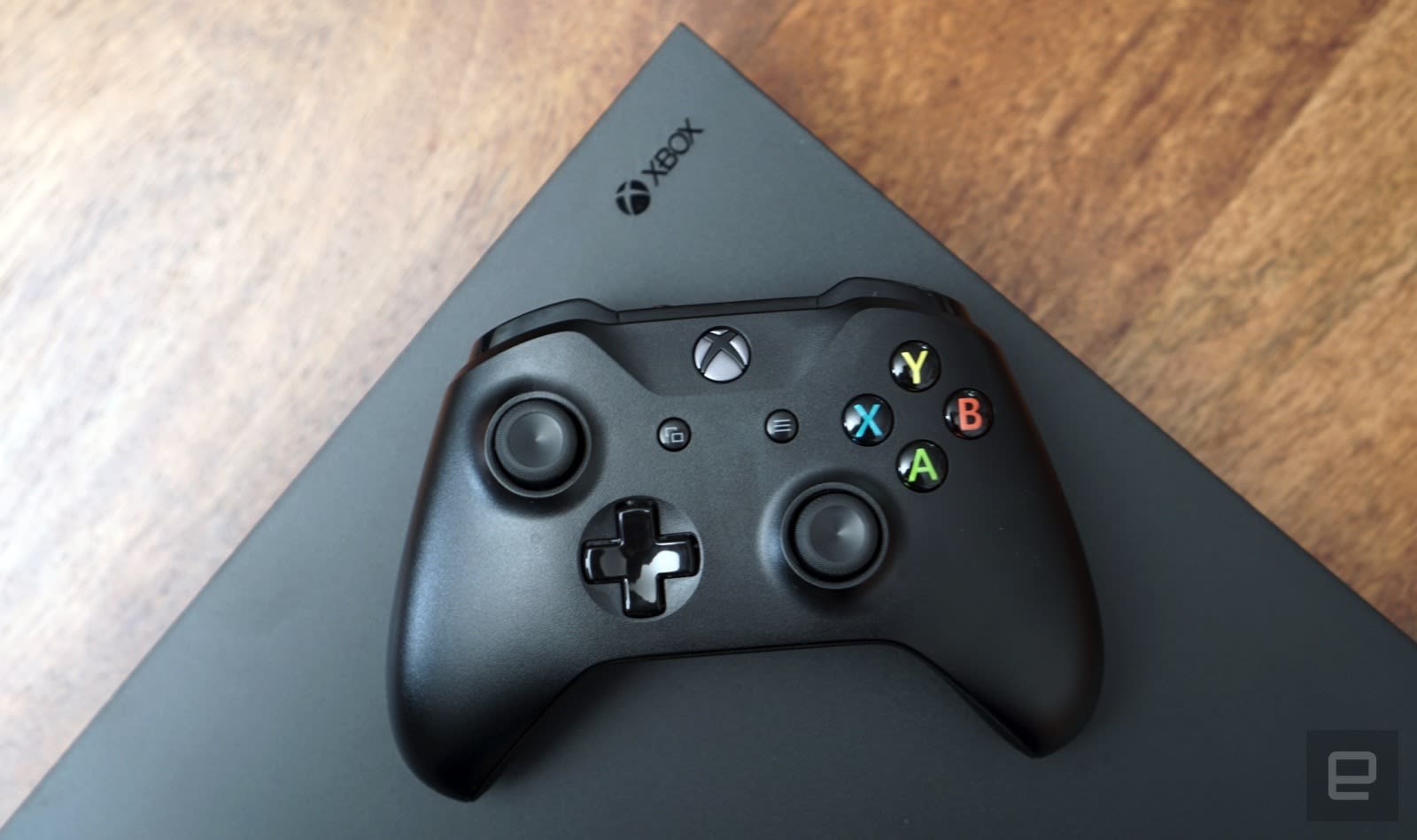 Source: With keyboard and mouse support on Xbox, Microsoft closes the gap on PCs

Wi-Fi 6 is part of a new naming approach by Wi-Fi Alliance that provides users with an easy-to-understand designation for both the Wi-Fi technology supported by their device and used in a connection the device makes with a Wi-Fi network.

Is Gutenberg the End or a New Beginning for WordPress?

Is Gutenberg the right way forward for WordPress? In this post, Iain takes a look at the Gutenberg editor & its inevitable impact on users.

Source: Is Gutenberg the End or a New Beginning for WordPress?

If you are in need of better home wireless and have considered or tried ’boosters’ already, this is a much better alternative.  Multiple access points linked together to make one network.  Not enterprise-grade, but probably the next best thing. 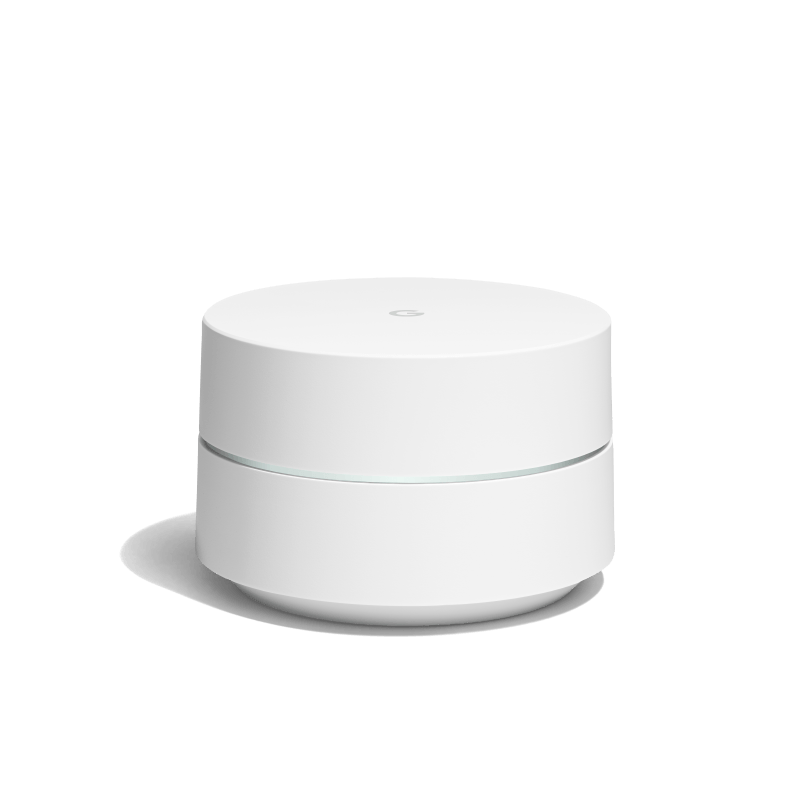 Google Wi-Fi lets you stream in the living room or game in the playroom, without a battle for bandwidth. 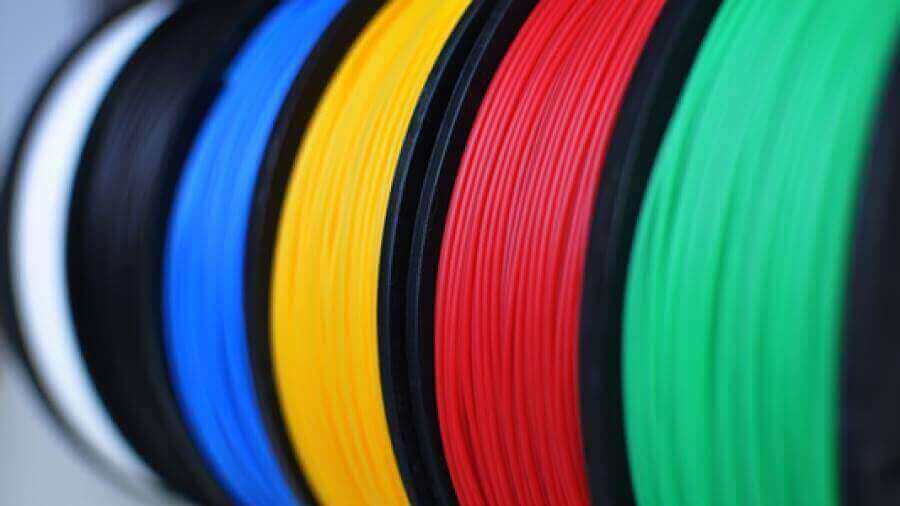 The themes outlined for WordPress 4.9 are “editing code, managing plugins and themes, a user-centric way to customize a site, and polishing some recently added features over this last year.” 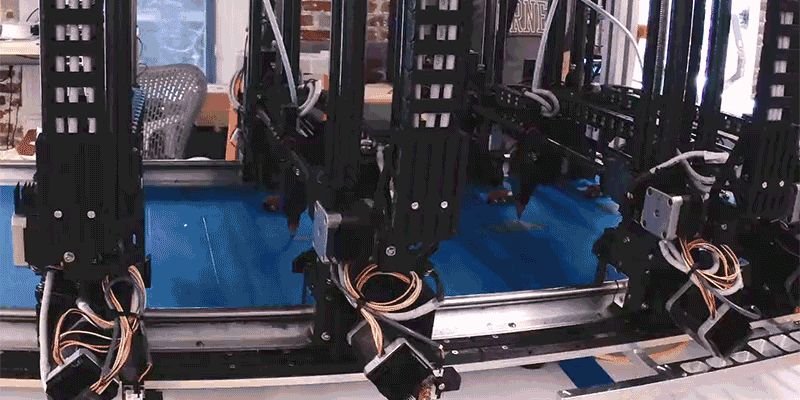 The trade-off of an affordable 3D printer is that they’re usually small and can only produce small objects. To make something big, you have to break it down into smaller parts first. But Autodesk has come up with a better approach: a 3D printer with multiple heads that all work together to churn out massive creations.

Please don’t ever change my milk bags — or my snippit! 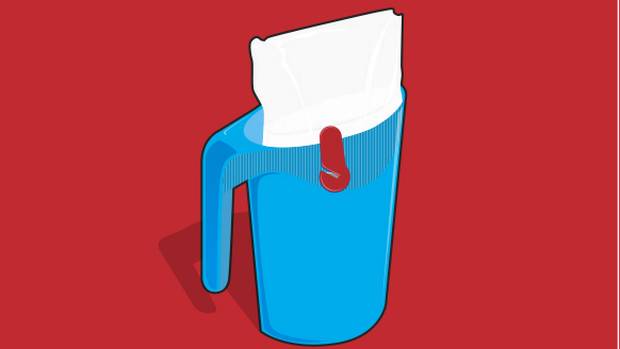 When it comes to the dairy case’s ‘It bag,’ cutting corners is essential, particularly for the industrial design accessories it has inspired. As Nathalie Atkinson finds, they are as ingenious as they are iconic

Source : As other countries catch on, bagged milk’s roots remain uniquely Canadian – The Globe and Mail

Open-Source Prototype Turns Any Room Into a 3D Printer

Incredible thought to make a delta printer that could work anywhere! 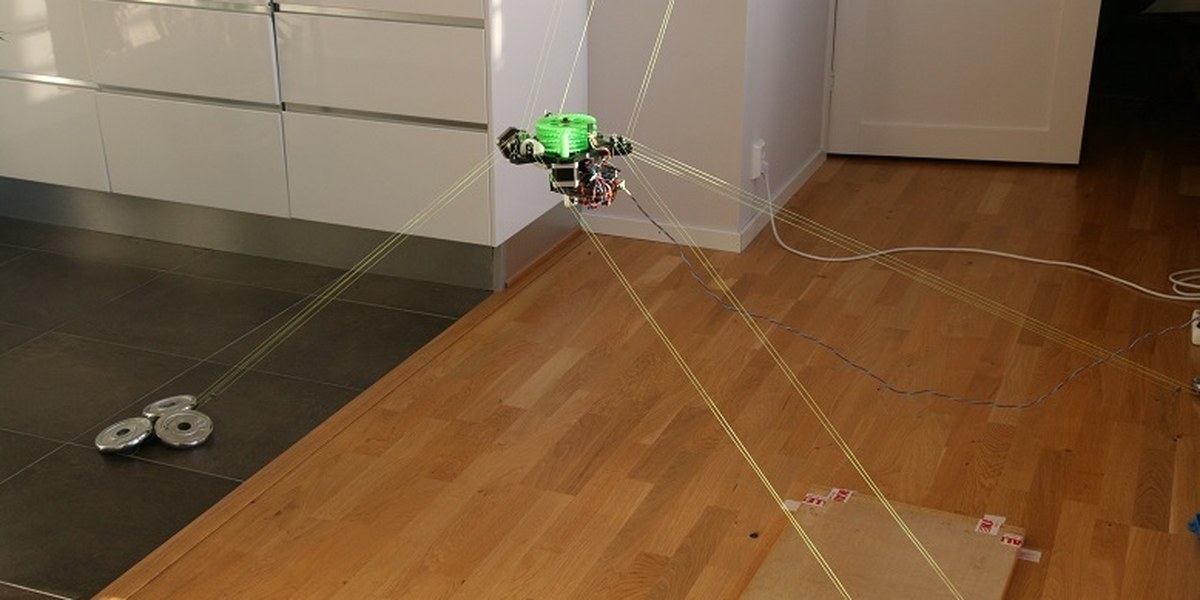 The $250 Hangprinter system aims to bring power to the people in the high-stakes realm of 3D printing.
Source: Open-Source Prototype Turns Any Room Into a 3D Printer

The Surprising History of Canada’s Most Iconic Designs 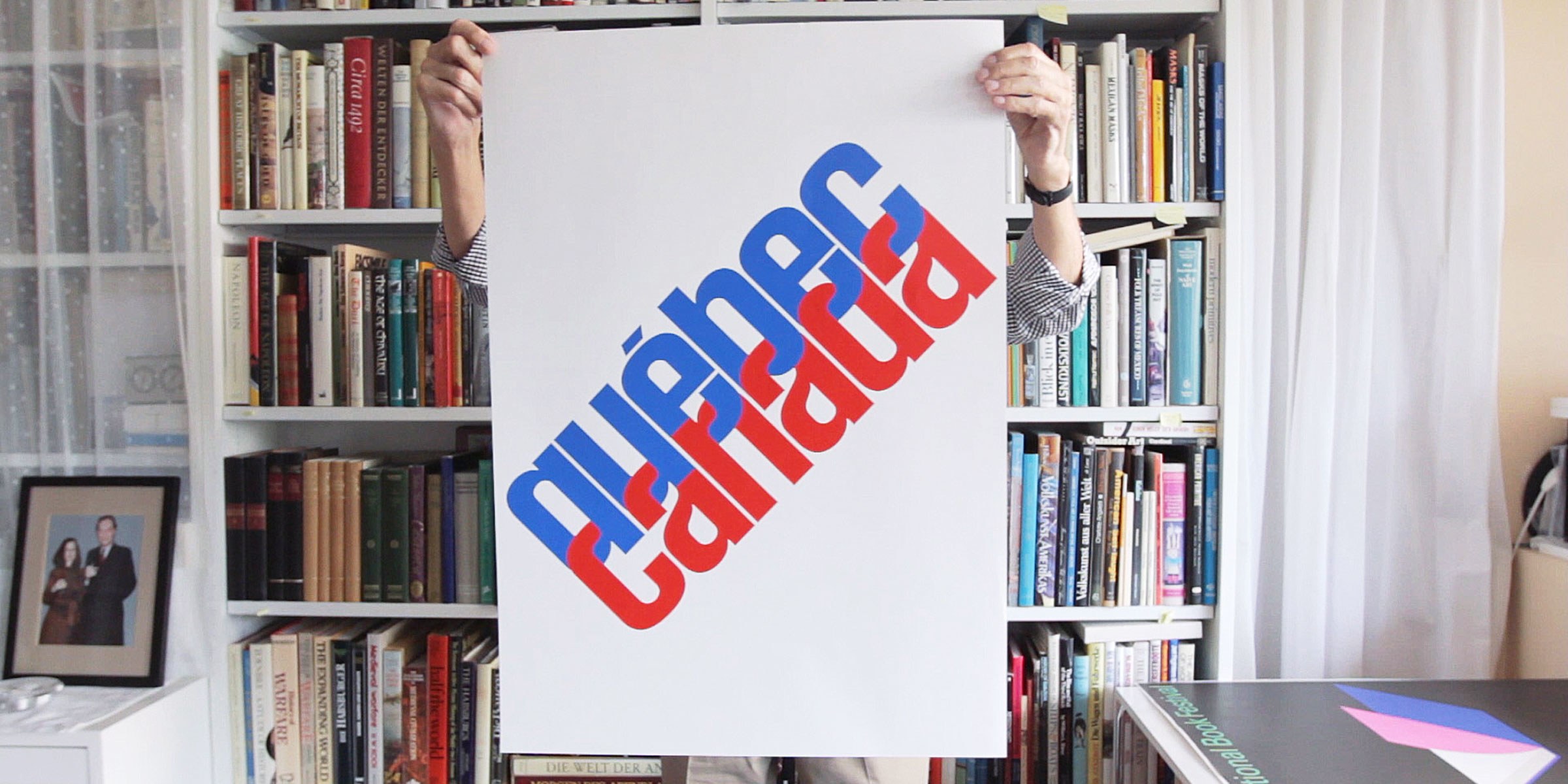 The folks behind the documentary « Helvetica » are producing a new film on Canadian design.
Source: The Surprising History of Canada’s Most Iconic Designs | WIRED 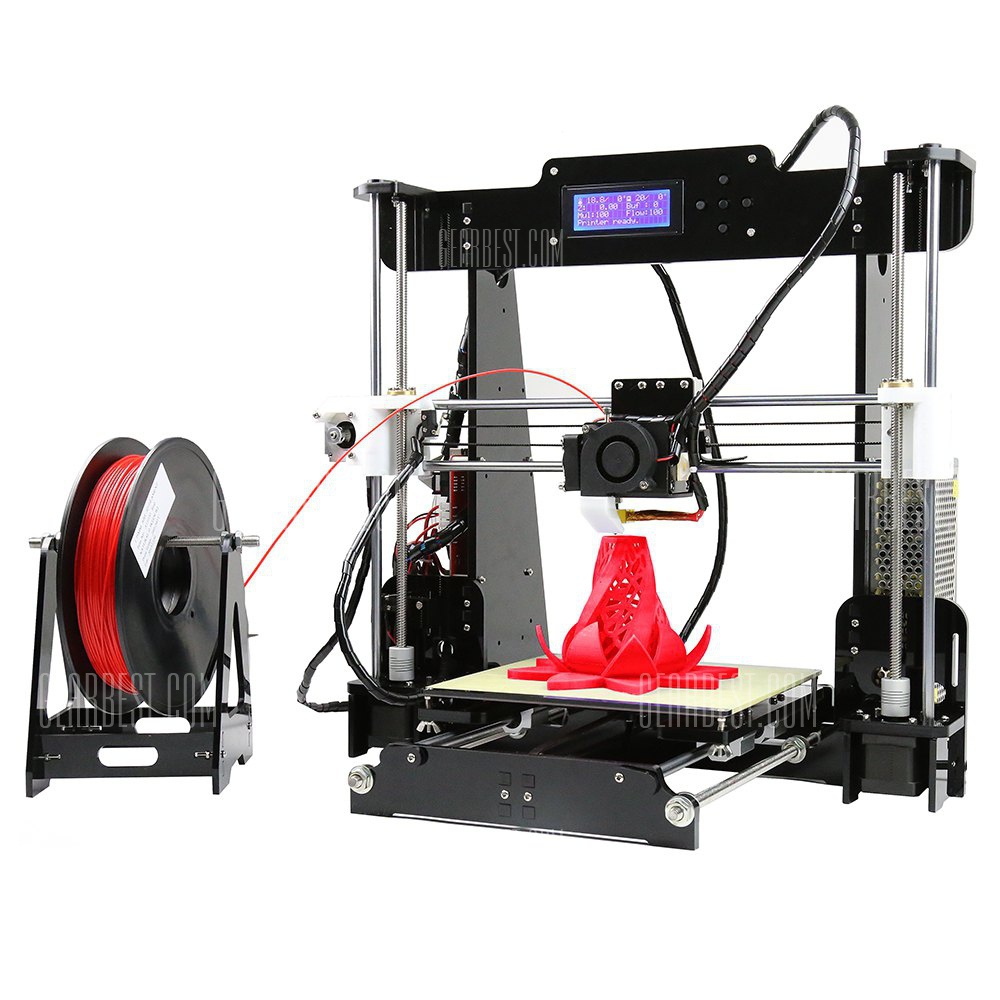 I Found what I believe is an incredible deal on a 3D printer kit (assembly required) which will make me and my kids smile! Can’t wait to build it! 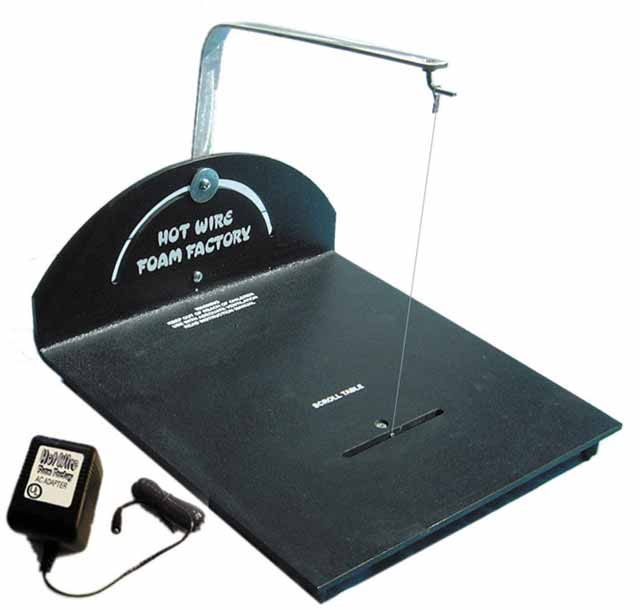 Time to cut some 3D signs from EPS foam! This little table works like a dream and is so simple it’s ridiculous!

Oh, I’m dreaming again… Would love to have a better reason to get one of these without the excuse that it’s just fun! 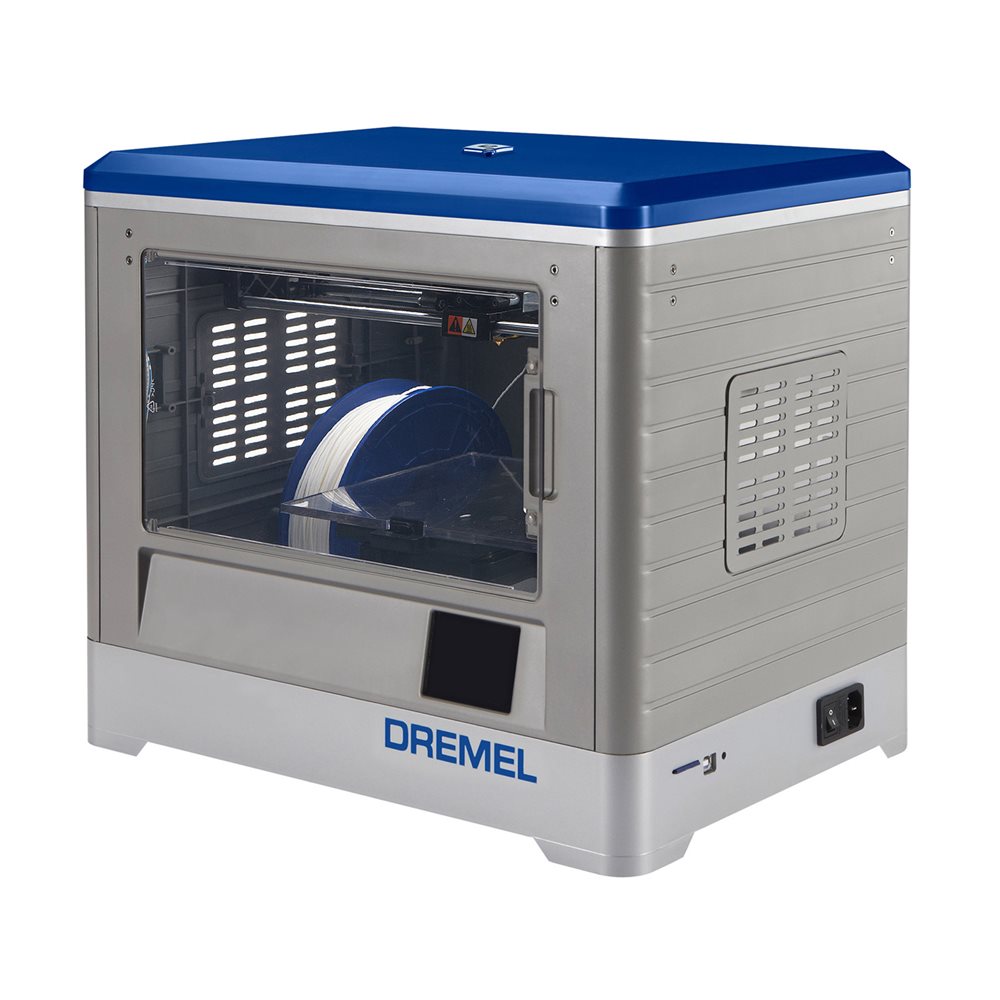 In 2016, about 41 million people practice photography either as a career or as a hobby. Additionally, the world’s most popular photo-sharing platform, Instagram, sees 94 million new photos/videos published to it every day… 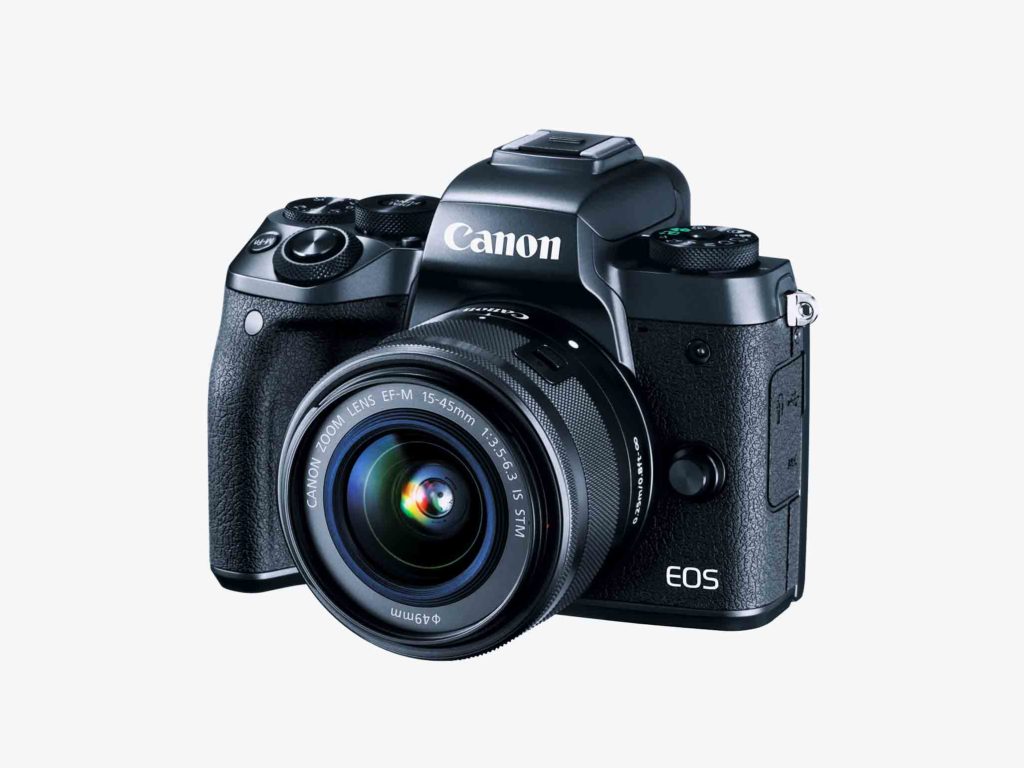 Canon makes great DSLRs, but the company’s mirrorless cams were an afterthought until now.

Macs are 3 times cheaper to own than Windows PCs, says IBM’s IT guy

I guess this is proof that I should never work for IBM. Their numbers might be factual (for their company), but I much prefer Windows- and Android-based devices than anything made by (cough) Apple…

Source: Macs are 3 times cheaper to own than Windows PCs, says IBM’s IT guy 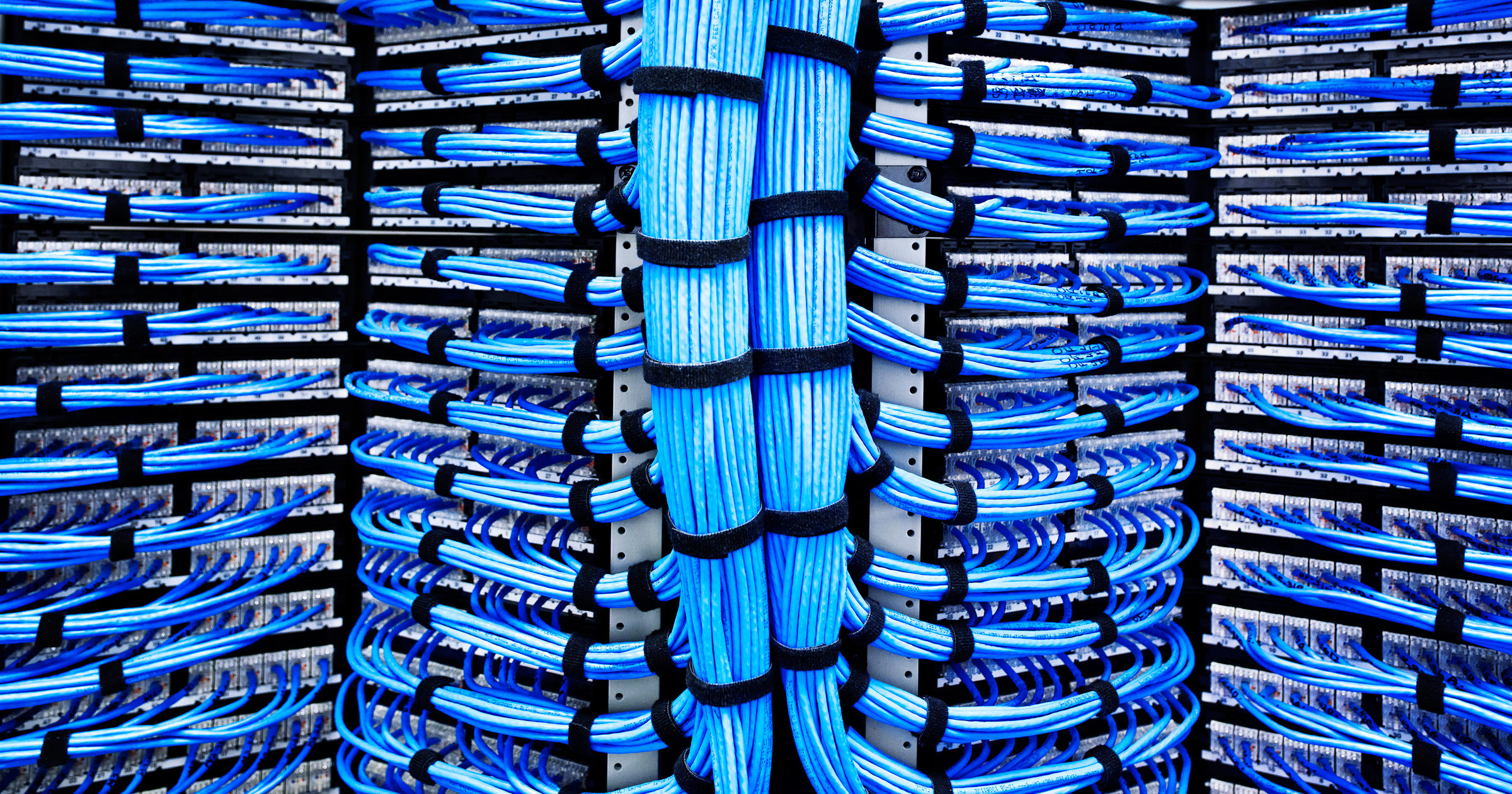